Today I mailed off the corrected proofs
for the Kenneth Patchen Letters book to
Larry Smith of Bottom Dog Press. I told him
all night long Patchen kept appearing in my
dreams. Just before the alarm clock woke me,
he was driving me around in a blue 1968
Fairbanks (?) a car he was quite proud of. 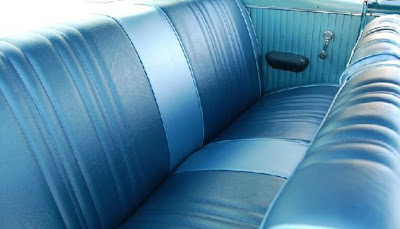 This is Larry Smith's response:

"Miriam may have enlarged on the facts at times,
but she says Henry Miller really couldn't drive
a stick shift...in 1940s...or any car I guess, and
Kenneth took him out and taught him to drive,
but they were both quite concerned for Miller's life
when he took off...and ultimately wrote
The Air Conditioned Nightmare...about U.S.
He drove a 1948 Fairbanks, I think." 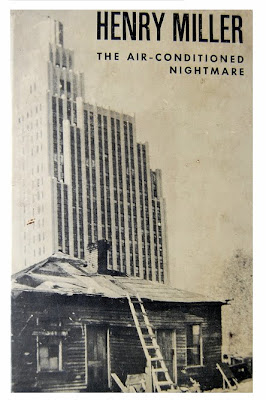 (You can sense the long Paul Harvey
pause before the last sentence. Of
course there is no '68 Fairbanks car,
at least not in this dimension.)
Posted by allen frost at 3:57 PM