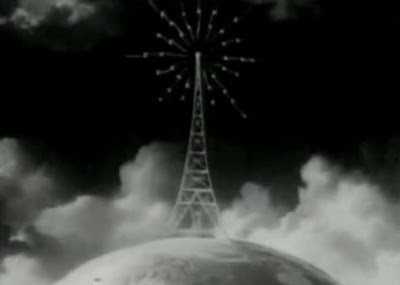 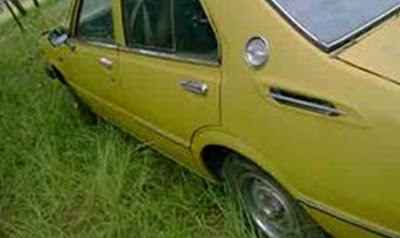 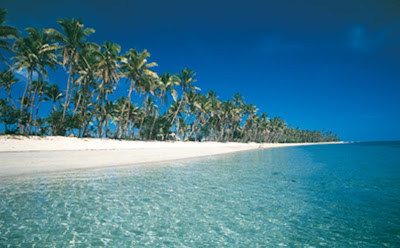 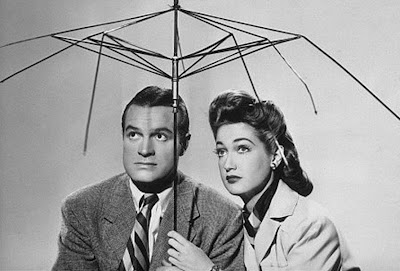 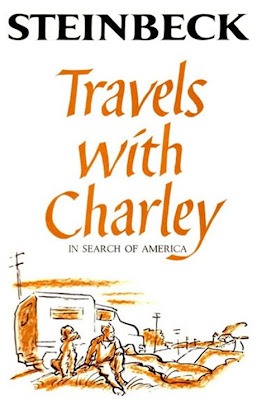 Typing up latest novel. Here's a picture preview.
Posted by allen frost at 5:05 PM No comments: 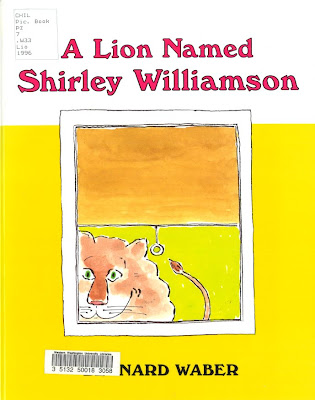 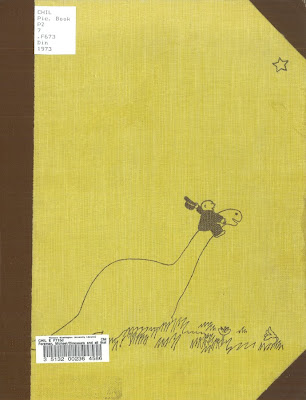 A Lion Named Shirley Williamson (you mean Bongo)
& Dinosaurs and all that Rubbish
Posted by allen frost at 4:53 PM No comments: 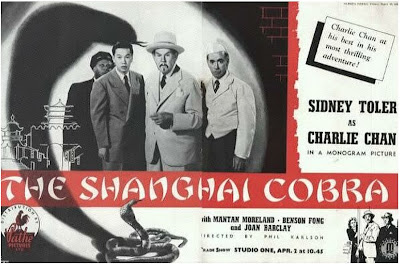 Well, I’ve been watching Charlie Chan for over
half this life but something new occurred while
watching The Shanghai Cobra again. The film
begins like a film noir with a café in the raining
night. Inside, along the wall, there’s a jukebox
with a television camera connected to an
operator who lives in a little dark room behind
a bookshelf. Insert five cents for a song and
a two pronged needle shoots out and stings
with cobra venom. Suddenly I wondered,
who wrote this?? I restarted the movie and
read George Callahan. Now I’ve been trying
to find out about him and it isn’t easy. I went
through the film books, detective encyclopedias
and reference materials at the library but
nothing turned up. The internet movie database
gives the years of his life, born 1907 in
Lawrence, Massachusetts (close to where
Kerouac was born and Dr. Sax lurked),
died in Los Angeles in 1989. He wrote
8 Charlie Chan movies from 1944-1946. 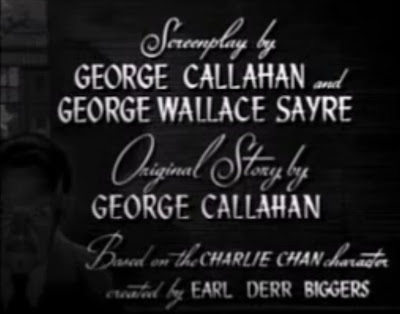 After Warner Oland died in 1938, Sidney Toler
became the next Chan. Toler made eleven films
playing Charlie Chan ending with the excellent
Castle in the Desert, as World War 2 began and
20th Century Fox dropped the series. Toler wanted
Chan to go on. In 1942 he bought the film rights
to the character from author Earl Derr Biggers’
widow. Toler spent the next two years getting
Chan back on the screen, landing at Monogram
Pictures, the home of early 1940s films like
Phantom of Chinatown and King of the Zombies.
What I wonder, as Toler searched Hollywood for
a studio, surely he must have also been looking
for a good writer. Toler’s new series began with
George Callahan’s first screen writing credit,
so it’s possible Toler and Callahan met to
thrash out the story idea for Monogram’s
initial product, Charlie Chan in the Secret
Service. 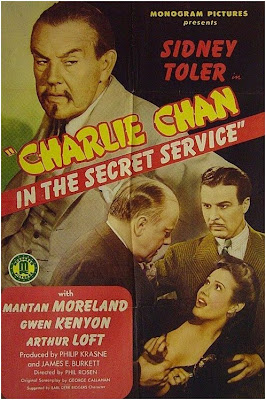 Even knowing so little about George Callahan,
there are things to be learned from these eight
films, glimpses into the mind of Callahan
revealed by his writing for Charlie Chan.

Charlie Chan in the Secret Service takes place
in a house full of curtains (a house that will be
seen again and again in the unfolding films).
A monster with photoelectric-cell eyes. A book
titled Magnetic Properties of Electricity.
Torpedo plans hidden in a Statue of Liberty. 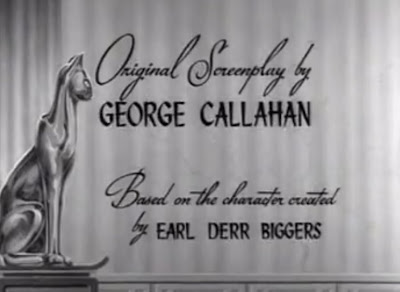 The Chinese Cat has another book, Murder By
Madame and its Raymond Chandler-like author.
A foggy Fun House. Secret panels, more statues
with secret compartments. Sea Tide Art Company.
A skeleton in a closet. Gas through a keyhole. 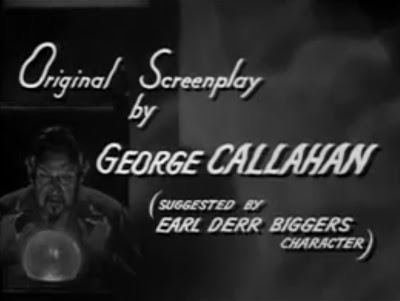 Black Magic begins at a seance. A new book,
How To Disappear. Mexican jumping beans.
“Invisible bullet. That’s dime novel stuff.”
A crystal ball transmitter connected to a
basement room. A suspect maker of
magician supplies. A newsboy points,
a hypnotized woman walks off a building roof.
Secret wall panels. The skeleton returns.
A spring gun and a fake hand. 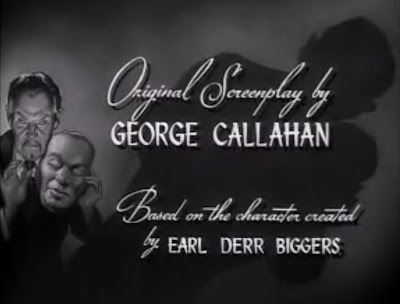 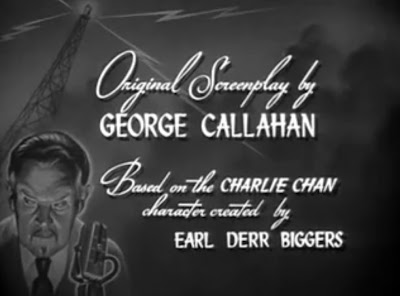 The Scarlet Clue. The fog again. Radar secrets.
“Cosmo Radio Center. They broadcast by
television.” An actor who parodies fellow
Monogram star John Carradine, “Yes, once
I was the foremost Shakespearean actor of
my time…Now I am known only for the mask
behind which I hide when I play the Mad
Monster—on radio, screen, and television.
But still, it is a living.” A telltale shoe heel.
A ghostly typewriter. A climatic tunnel. More
Frankenstein electricity. Poison cigarettes.
An elevator with a drop-away floor.
A short-wave radio set used to explode a
capsule.

Unfortunately, I couldn’t find The Red Dragon,
it seems to have gone underground. However,
from reading the plot synopsis in a couple
different books there are familiar signs
we’re in Callahan land. A typewriter clue.
Red Dragon ink. Mysterious bullets.
The 95th element. A remote control
thermostat. 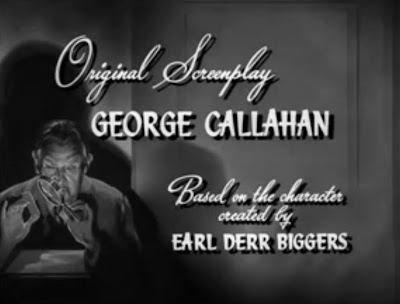 With a little more sleuthing (courtesy of
interlibrary loan) I was able to find a few
mentions of Callahan in the books devoted
to Charlie Chan on film. From A Guide to
Charlie Chan Films (Charles P. Mitchell,
Greenwood Press, 1999):
“George Callahan was the featured writer
for the Monogram pictures, and the film’s
quality declined markedly after his departure.”
Sadly there is no mention of Callahan in the
recently published Charlie Chan by Yunte
Huang (W.W. Norton & Company, 2010).
Charlie Chan at the Movies by Ken Hanke
(McFarland & Co., 1989) offers the best
insights:
"Callahan's difficulty lies in the area of
story construction, which is limp and
generally uninteresting" (Charlie Chan in

the Secret Service).
"George Callahan's screenplay is most
successful in fits and starts of clever devices
and engaging exchanges..." (The Jade Mask).
"One of George Callahan's better screenplays...
The basic mystery is better structured than a
good deal of Callahan's work
and is combined with the frequently
sharp-toned dialogue of
which he was capable, affording a very slick
B picture indeed” (The Scarlet Clue).
The Red Dragon is “by far the silliest idea
Callahan ever dreamed up and that is no
mean fact.”
Dark Alibi is “one of George Callahan’s
most witty and acid screenplays (his last
for the series). The combination makes for
a tight, beautifully made, often extremely
funny sixty-one minutes of film, quite the
last really good Toler Chan.”
Finally, after Callahan left the Chan series,
Hanke notes, “The replacement of
George Callahan with the unlikely named
Raymond Schrock as screenwriter is part
of the problem…showing even less logic
than his predecessor…” and “the plot, with
its bizarre coincidences and secret identities
makes George Callahan’s occasional flights
of fancy and lapses of logic in the Toler
Monograms seem like models of sanity.”

Obviously there was a big drop in the quality
of picture making as Charlie Chan jumped
to a B-picture studio. At Monogram, he’s
mostly confined to rooms and hallways
instead of his 1930s pre-war forays around
the world on steamships and flying boats.
But there is just as much enjoyment of a
different sort to be had in these films.
Callahan’s storylines are filled with
secret rooms, jewels and poison,
fantastic machines, tricks and
wobbling surprises. Also you can’t
overlook all the humor in his writing,
mostly delivered by Mantan Moreland,
who George Callahan featured in
another non-Chan movie script
he wrote, Captain Tugboat Annie.

But it isn’t all ‘dime novel stuff’ that
Callahan provided. It’s interesting that
Callahan foresaw the coming reign of
television and worked this still fledgling
invention into the plots of his stories.
This was especially prophetic since
that’s where Charlie Chan would be
reincarnated for the next generation
of viewers. Likewise, this is where
George Callahan would devote the
last of his screenwriting, for TV
programs like The Man Called X,
and surprise, surprise, there’s even
an episode of The Cisco Kid he wrote
entitled ‘Chinese Gold’ proving that
Charlie Chan never really left his thoughts. 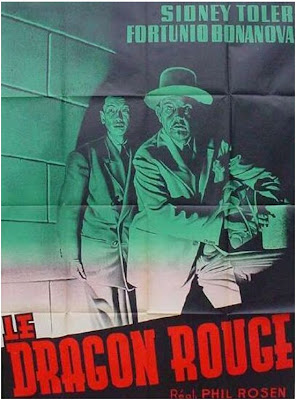 Posted by allen frost at 4:00 PM No comments:

Been busy lately working on
a Charlie Chan essay, will soon be posting
and a big manuscript of poetry covering
years 2007-2011. Here's a sneak peek:


Directions Folded to a Bird’s Wing

Walk down the steep hill, on a sidewalk

split by the roots of trees arching overhead.

Turn the corner to the left and then

you can hear the birds. It’s an aviary attached

to a house like a screened porch that’s trying

to bring the sky down and cage it in a space

only ten feet by ten. I’ve seen this through all

the seasons. In the gray wet Seattle winter

it’s covered by plastic so the cold can’t get in.

Rather than that, I’ll remember it as summer

when those African finches are singing their

hearts out and the sparrows and even the crows

will come to the bent wire corners to listen. 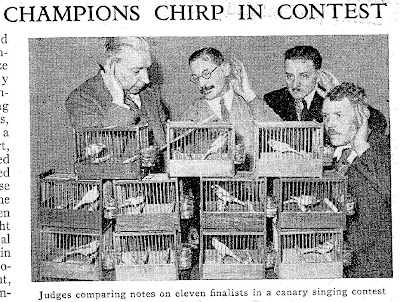 Posted by allen frost at 5:10 PM No comments: