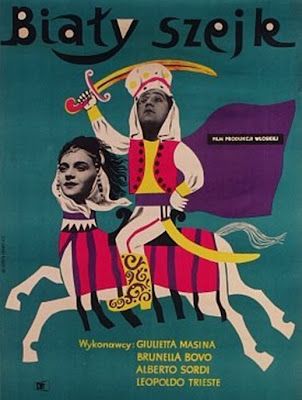 Watched Federico Fellini's first film
at 5 A.M when the house was asleep.
Posted by allen frost at 4:35 PM No comments: 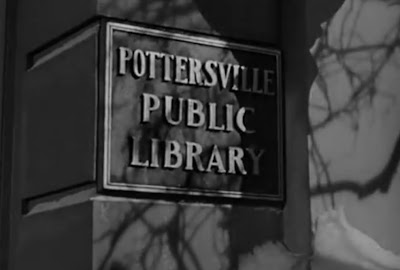 Finished the new Stephen King book
on Christmas day. Great read, ends
with a James Stewart moment in
alternate present, looking for library
when this exchange takes place:
"Ma'am, I just want to know if
the library is still--"
"It's been closed for years and
all the books are gone! They have
Hate Meetings there now." (p.804)
As usual, King has it pegged.
Posted by allen frost at 4:28 PM No comments: 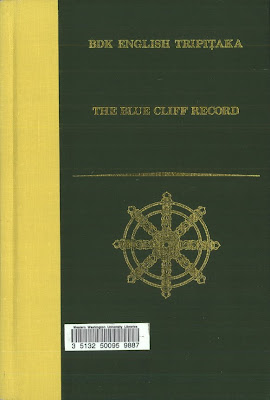 For the past couple months
I've been reading a chapter
a night from The Blue Cliff Record.
It's a centuries old collection of
koans and a good door to dreamland.
However, as of yesterday I opened
Stephen King's new book on
time travel. Everything else
has come to a tick-tock stop. 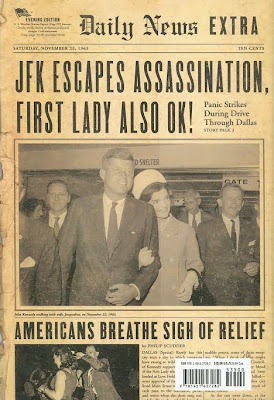 Posted by allen frost at 7:26 PM No comments:

Lights in the Sky 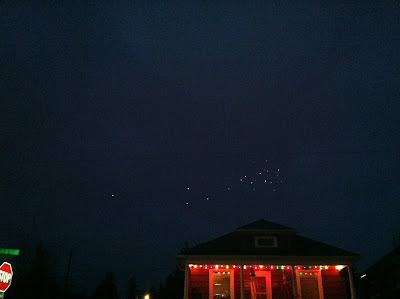 JGenius sent me this photo his friend took.
Some lights floating by in the sky last week.
Posted by allen frost at 9:44 PM No comments:

“Only fourteen more days until it snows,” he said

through his false teeth. They clicked in his mouth like

and a coarse black wig, with a yellow baseball cap

The bus driver said, “Is that so?” The bus

at this time of morning had seen him at his perch,

the first seat to the right. The drivers had even

given him a nickname, Mental Magic, for Cornlin

had an amazing knowledge for numbers, he was

He pointed the thick sleeve of his green

rain jacket straight ahead out the sheet of windshield.

“The pancake house is closed. It was open for 22

With a grin, the driver asked, “How many

a Mexican restaurant. When it opens I’ll have to go.”

As the bus passed the blank concrete building, Cornlin

turned in his plastic seat to watch. The thick tinted

glasses he wore hid his eyes. The sight of it seemed

Some mornings Cornlin would go on and

on like a radio, but now he seemed preoccupied,

weighed down by a heavy thought he wouldn’t share.

For the rest of the ride he remained silent, clutching

his blue cloth shopping bag on his lap, staring at

the window. When the bus stopped and the door

clacked open, he stood up and left without even

The driver watched Mental Magic get

lost in the streetlights and shadows. Maybe

tomorrow he’d ask him if he was doing okay.

Cornlin’s shuffling walk across the

the moment he opened the glass door of

another pair of legs was walking him, taking

him swiftly down the hall, around the corner

to the men’s restroom, out of sight. True,

he used to worry about being spotted, but it

was always early when arrived and some time

ago he had taken the precaution of informing

the custodial staff to clean this floor last.

Farrot was the director of Accounting Services.

He shuffled past the sinks, the wall

of mirrors, and entered the furthest stall.

He set the bag on the tiled floor. He took off

his yellow cap and wig and hung them on

the silver hook of the door. Then piece by piece

it with the carefully folded suit in his blue

shopping bag. The false teeth he tucked into

a pocket of the rain jacket. The transformation

was complete. The tennis shoes were gone too.

Instead, he wore expensive leather wingtips

As he left the stall, gone too was the

shuffling gambol, now he walked as if he had

been starched, rolled in a fresh American flag.

He stopped in front of the row of mirrors and

he said. It only took that long for him to find his

voice, it was deeper, grating as an asbestos panel.

“Necessarily, it has become strategically imperative

at this time…” His face was set between

thoughtfulness and a frown. He slipped one hand

in the pocket of his suit, the other he used to jab

the air. “I know we’re all aware of the severity

of the budgetary climate…” He paused again,

rose on the tips of his shoes and settled again.

He still had an hour before the staff meeting

when he would announce the elimination of two

staff positions. “I see this as an opportunity for

reshuffling responsibilities at the job core…”

He did enjoy the sound of his voice. He smiled.

Then he heard something move over

Cornlin caught terror in the mirrored

eyes staring back at him. Someone was in here,

had been in the stall next to him the whole time,

and knew about his disguise.

If it was one of the cleaning ladies,

he would fire her on the spot. But what if she

threatened to tell? Walking towards the stall

He stopped at the first stall. His hands

had become fists. “Who’s in there?” he growled.

The silver latch scratched and the door swung

He was facing a gorilla.

Actually it was someone in a gorilla suit,

but the scare had been just as real.

“Look…” the gorilla began, “Don’t get

any weird ideas, I didn’t mean for anyone to find

“Who are you?!” Cornlin demanded.

The gorilla sighed, bowed and took off

his head. A red faced and sweaty man in his fifties

This is the first time I ever come in this building,

Mr. Farrot. Usually I hang around the Steam Plant.”

“What exactly are you doing?”

Marty shrugged. He chuckled, “Ahh, I

around in the woods before work. I never hurt anyone.

Every once in a while I give someone a scare, that’s

all. Hey, you’re not going to turn me in, are you,

“I know you’re a big man around here,

Mr. Farrot, but you don’t have to say anything…

Besides…” he turned the gorilla mask in his hands,

stroked it like a rabbit, “I guess you got a secret too.” 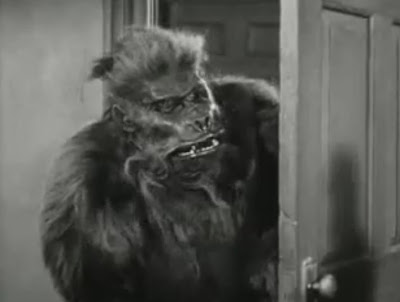 Annotated Mental Magic:
Of my hundreds of unpublished short stories
(add this one to the parade) every once in
a while, a guy in a gorilla suit appears.
That source would undoubtedly be all
those 1940s/1950s black & white movies
seen on Saturdays back in the 1970s.
The gorilla suit was also a fixture of
television variety shows and cartoons
of the day. Besides, what else could
possibly confront Cornlin Farrot? 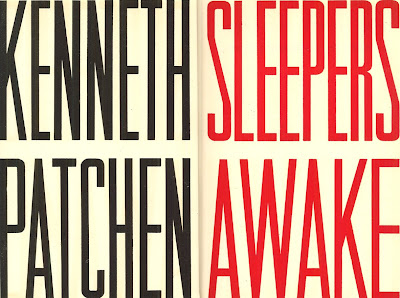 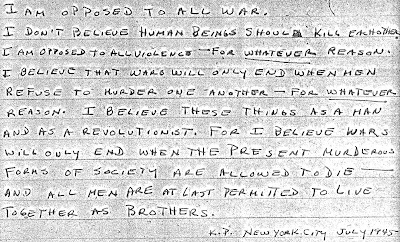 This is his handwritten introduction to

"An Astonished Eye Looks Out of the Air"

I AM OPPOSED TO ALL WAR.

SHOULD KILL EACH OTHER.

I AM OPPOSED TO ALL VIOLENCE—

I BELIEVE THAT WARS WILL

ONLY END WHEN MEN

REFUSE TO MURDER ONE ANOTHER—

FOR WHATEVER REASON. I BELIEVE

THESE THINGS AS A MAN AND AS A

REVOLUTIONIST. FOR I BELIEVE

WARS WILL ONLY END WHEN THE

SOCIETY ARE ALLOWED TO DIE—

AND ALL MEN ARE AT LAST

Posted by allen frost at 5:23 PM No comments:

Stick Chart of the Marshall Islands 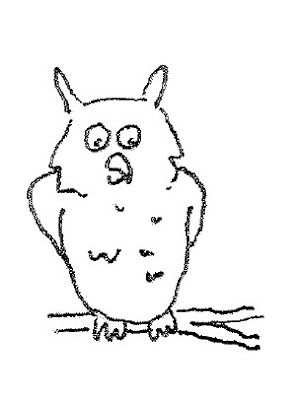 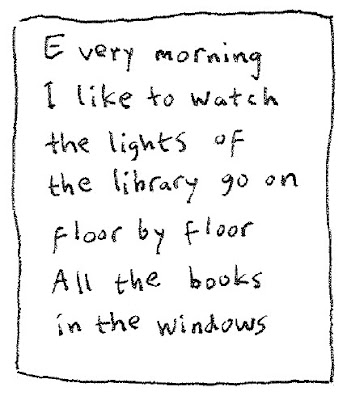 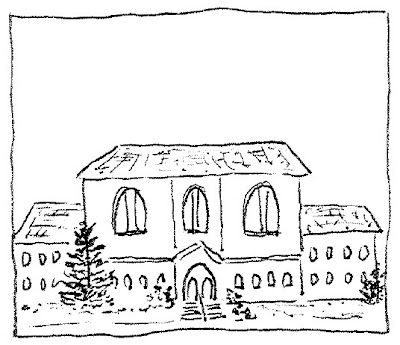 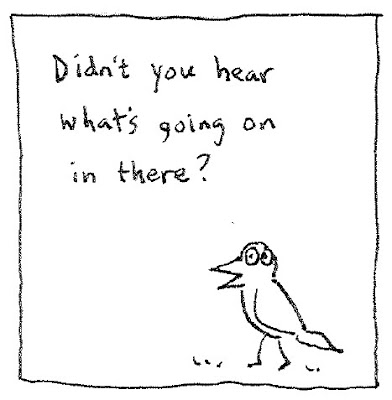 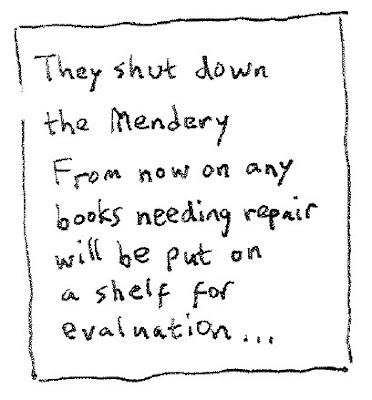 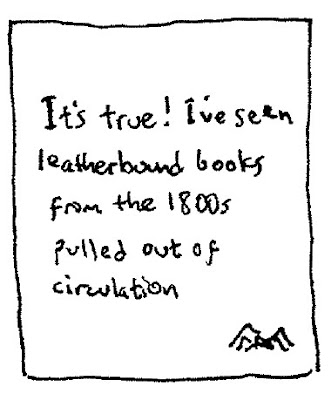 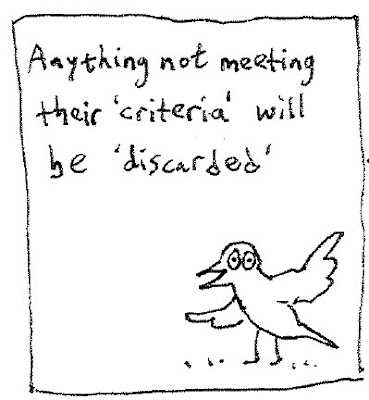 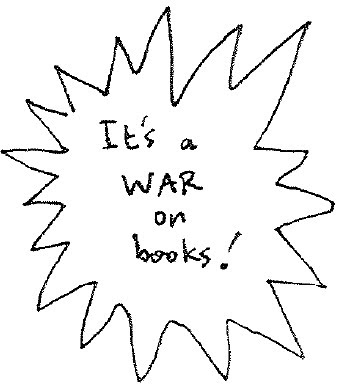 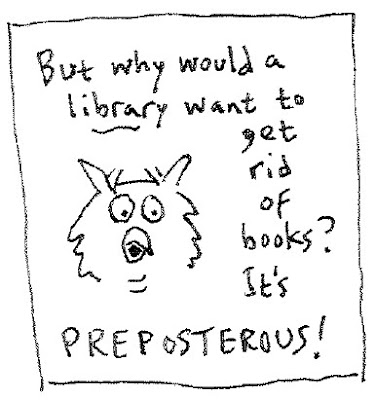 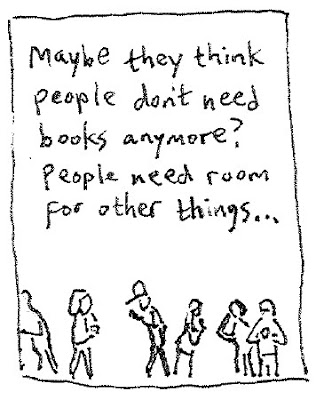 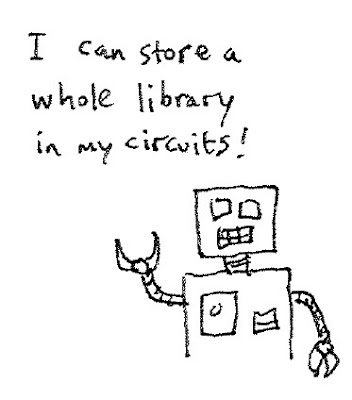 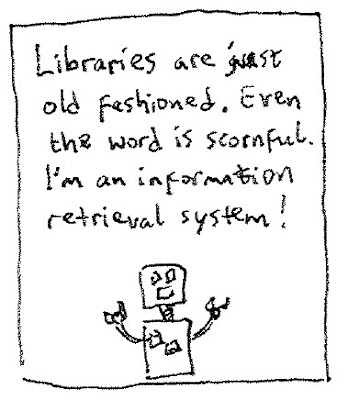 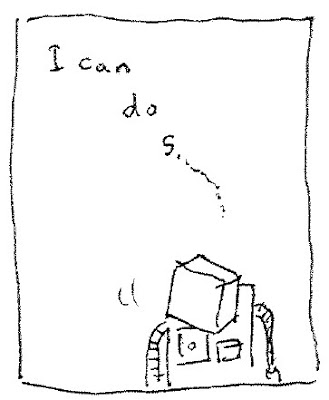 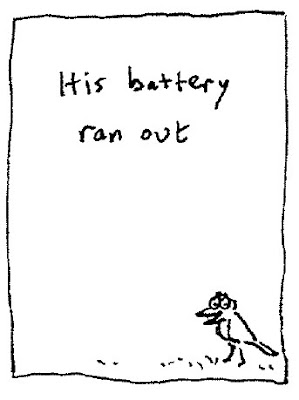 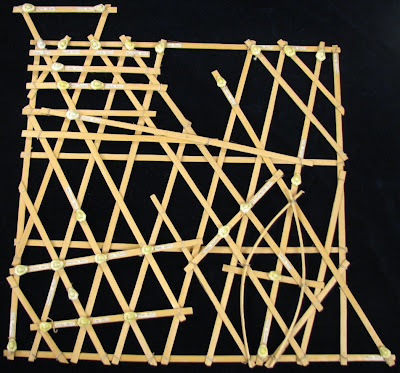 This is for my friend Eric,
supervisor of the Mendery
a true craftsman who was
the shepherd of Wilson Library's
collection for many years.
From him I learned invaluable skills
for repairing books and also making
books. Many thanks from me and
the still living soul of this library. 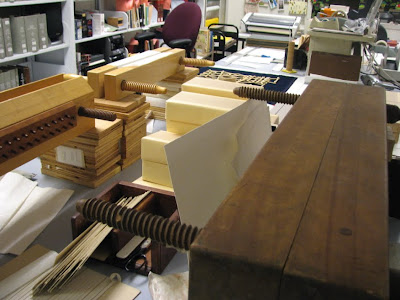 "The stick charts illustrate spatial phenomena
of infinite importance to the native
inter-island navigator, but of little
significance to most other people."
Posted by allen frost at 8:11 PM 2 comments: