Look how we remember
Going on like a ghost
You haunt the streets
Stories, movies, memories
There must be a curse
No end in sight
America is still the same
Coal drawn heart 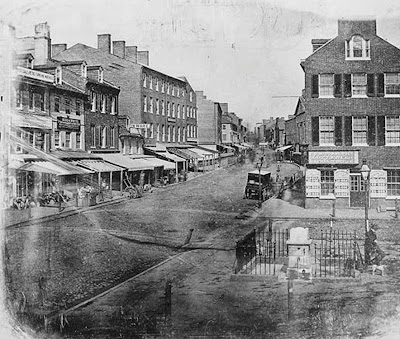 He took a skeleton with sails over the Pacific
crashed through two bad storms when he prayed
for the end, then in a gray morning stood at the rail
to see the skyline turn into land. Japan. Soon he saw
the pagoda towers, the pines, the wooden houses
pennants of fish, dragons, bright creatures that kited
on the air. When he stepped ashore, all covered in black
he wobbled from lack of ground for so long. He knew
he was being looked at, he felt the picture frame on him.
He wore it awkwardly up past the fishing things beside
the shore. He hoped to find an address someone gave him.
The whole reason for the journey was scratched across
in his tree branch writing on a torn scrap of paper he kept
caught like a dove in a pocket. When looking for somewhere
in a place like this, he was just another wind blown off the sea
someone as poor and lonely as a ghost.

In 2007, Edward John Smith, the captain of the Titanic was thawed out on a live television broadcast. The host of The Sylvan Moore Show reported each slow movement as the ice melted. Technicians buzzed around the captain, plugging in the wires, connecting him to a monitor.
“This is it, folks!” Sylvan Moore grinned.
He directed a close-up for his hand pressing the flashing button that would Frankenstein the frozen man back to life.
All that fanfare and it didn’t work so well.
The captain wasn’t ready for the thrill of television.
His time had come and gone. He walked offstage; he just wanted to get back to the water so he could go down.
Looking for the way, wearing his Titanic uniform around the city streets, he stands on bridges, sees reflections, goes to the aquarium, sits in the middle of Green Lake on a rented red rowboat, walks through carwashes, goes wading in creeks after a heavy rain.
When it snowed that night, he took off walking in it. His footprints led off into the trees.
He walked in a dream this time. Nothing around him made much sense after Sylvan Moore woke him up. As usual, he looked for water.
Along the white trail came a man familiar to him, though he could scarcely believe his eyes.
Edgar Allan Poe looked like the charcoal illustration in his Tales of Mystery and Imagination. He had been on Sylvan’s show another week ago, also left and wandered through America’s future just as lost as the captain.
Edward called out to him.
Edgar turned to see the man standing in the fountain. Running water kept it from freezing. After a grating pause, Poe nodded and approached the soaking captain, asked him if he needed help.
“Mr. Edgar Allan Poe, I presume?”
The dark man nodded.
“I left my copy of your book back on the Titanic.” He stepped out of the fountain, his boots landed on the cement and water pooled. “I enjoyed it very much.”
Before the next hour, the two men discovered The Sylvan Moore Show had unleashed more lost souls. They found presidents, Frederick Douglass, inventors, and plenty more abandoned television stars by the end of the day. In the evening they all gathered in front of the studio skyscraper. Emily Dickinson wrote a note for delivery to Sylvan Moore. Wild Bill, Annie Oakley and Sitting Bull kept an eye on the studio guards. It was getting tense. It looked like a mob gathering, demanding their return to another century.


These are three things I wrote for Poe. I do think about him a lot. His language is unbelievable. Like something you'd read carved on a moonrock. The two poems are from my books, HOME RECORDINGS and ANOTHER LIFE. The third story will be published next year in my next short story collection. I’ve been working on that manuscript and it’s up to 100 pages!

Posted by allen frost at 9:40 AM No comments:

I wrote my friend in Baltimore
asking if there are any signs of
the great writer Edgar Allen Poe.
This what he sent me: 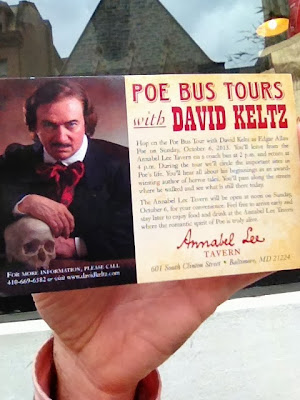 Posted by allen frost at 3:04 PM No comments: 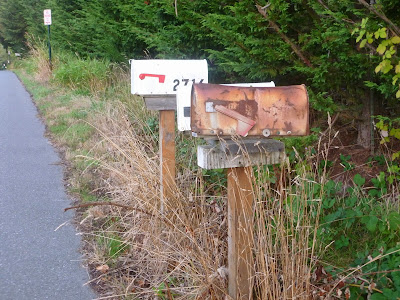 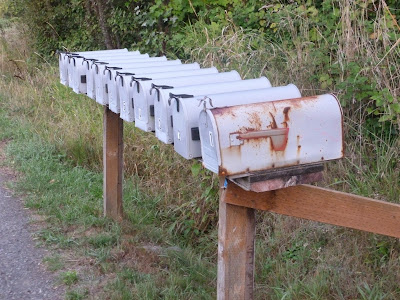 Posted by allen frost at 9:34 PM No comments: 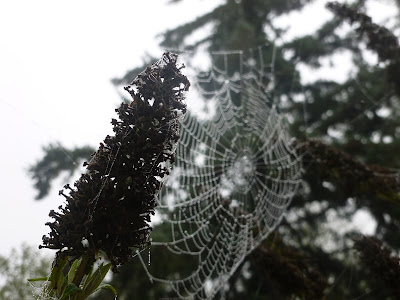 a spider web on our morning walk


This story is from KING LEOPOLD'S SLOW LEAK
an old book I made and also drew the pictures for
in Summer 2000, 13 years ago!! 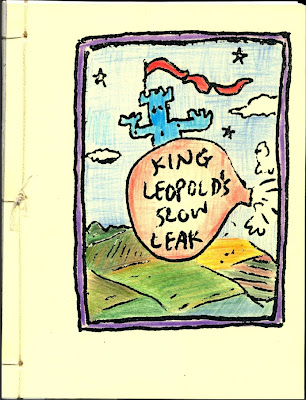 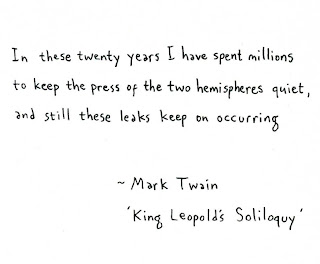 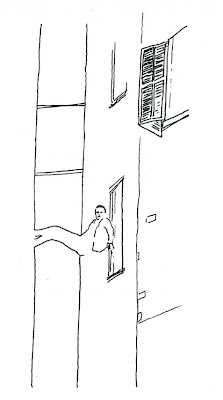 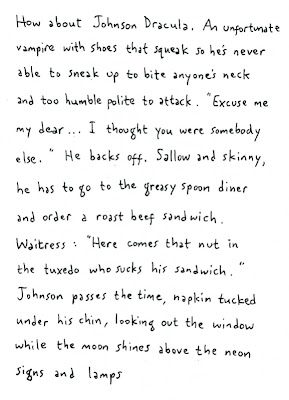 Posted by allen frost at 7:56 AM No comments: 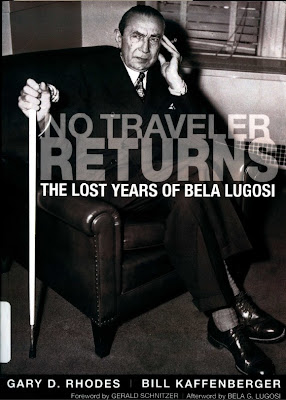 I've been enjoying this new book
NO TRAVELER RETURNS:
THE LOST YEARS OF BELA LUGOSI
written by historians Rhodes and Kaffenberger.
My favorite scenes are Bela driving with his
family in their sedan across America, stopping
at little towns, recognized in parking lots and
restaurants. Also the great tales of his summer
stock plays. It's a very inspiring read and may
soon result in a short story. 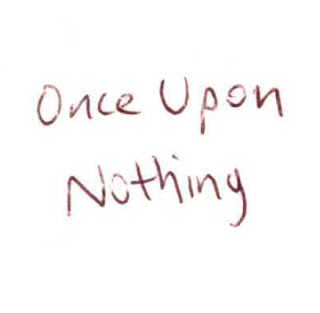 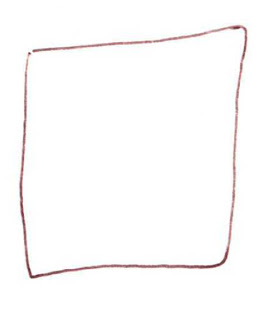 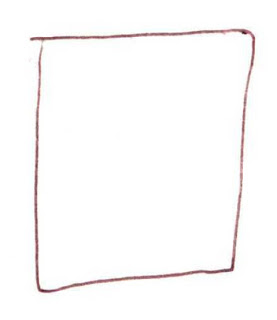 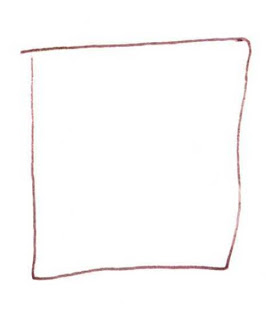 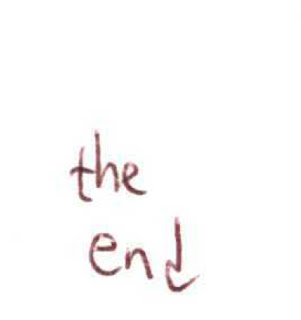 Posted by allen frost at 8:10 AM No comments: 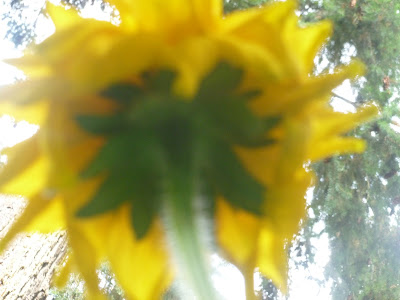 flowers in our frontyard 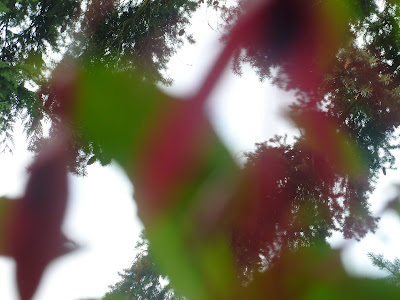 Posted by allen frost at 5:50 PM No comments: