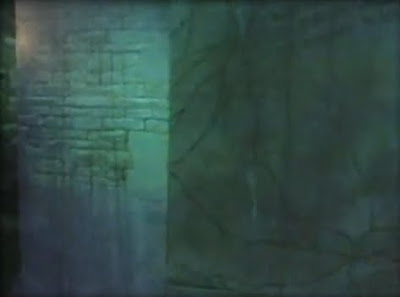 A long time ago in a different America
Friday night meant staying up late to
watch The Count. Transmitted to our
black and white TV at 11:45 PM, his
Nightmare Theatre would feature
the weirdest stories of monsters,
islands with foggy streets and castles.
Sometimes I would go to my friend's,
carrying sleeping bag, through backyards
under washlines and trees. It was a
long wait as the windows went black
until finally, by then in sleeping bags,
The Count's show would begin.
Wolves howled, thunder, a ghoulish
organ wheezed, and the camera
would ease you at a slow walking pace
past the stone dungeon walls, a torch, 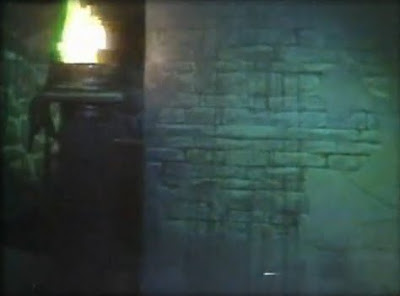 towards his waiting coffin. 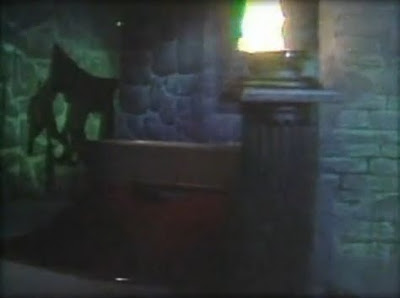 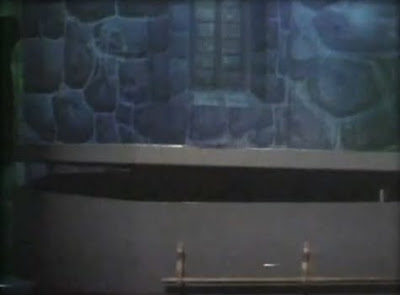 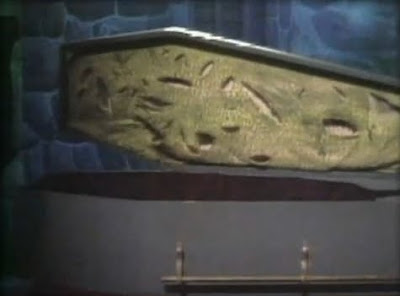 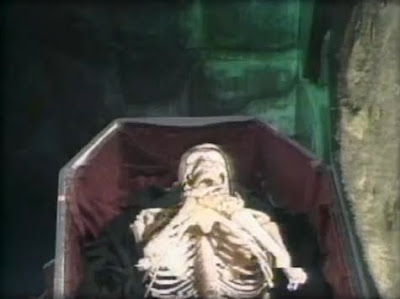 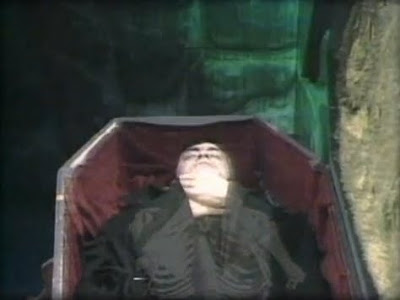 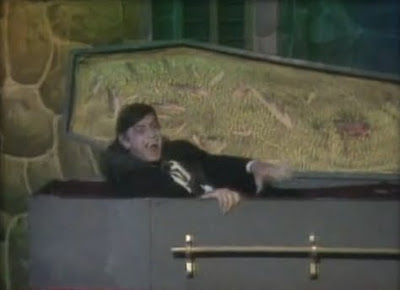 The Count was very real to us,
I don't think I ever doubted him,
he lived to haunt us. 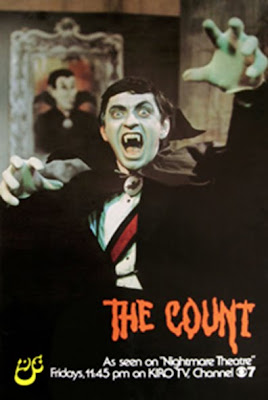 One Halloween my father made
a cardboard coffin for our porch
and terrified trick or treaters as
The Count. I could hear them
shrieking far up the nighttime
street from our house. Probably
that same Halloween the real Count
was appearing at the Seattle Center.
At blackest night of course.
I remember him on the spotlit stage
in his cape. Green skin. Behind him
was the Haunted House, which
I refused to enter. He waved people in,
but I could see the cage with a gorilla
striking out furry arms. I knew all
about gorillas from watching his
show. All The Count's movies
have turned into dreams, but I do
remember him screening
Monolith Monsters. 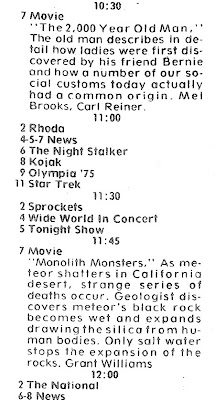 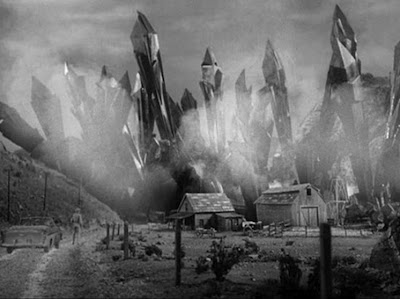 Of course movie hosts were a dying breed.
By the 1980s they were virtually extinct.
The last I remember seeing in the Seattle area
was the 'Dialing for Dollars' host (who made
it into one of my unpublished novels) and
a guy named Red who was only there to
plug his restaurant on Lake City Way.
I do recall a great colorized Bela Lugosi
film he showed.
So with all these memories,
it came as a welcome surprise to see
that our local TV station was touting
a late night monster movie host.
The following letters tell what
happened next: 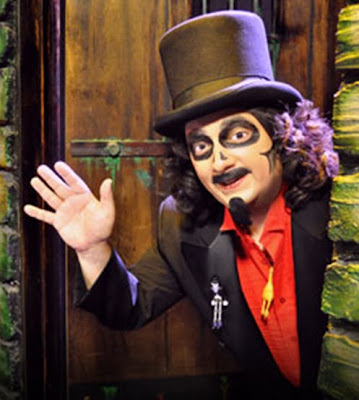 Dear Svengoolie,
My son Rustle and I have been so excited
to see your show tonight at 10. He's 7
and it was tough work to stay up this late.
We made it, but your show isn't on! It's some
crummy show called 'House' instead.
What gives? We sure missed you.
Hope to see you someday.
Reply.............
Me-TV is a National network with affiliates
in markets across the country. While many
affiliates choose to carry our entire program
schedule, many elect to add local
programming including news and sports
telecasts to their schedules as part of their
service to their communities. You may wish
to view your local Me-TV affiliate website or
contact your local affiliated station for
additional information about the local
programming offered on the Me-TV
Network channel.
Sincerely,
Me-TV Network
My Next Letter.............
Good day,
I am writing regarding a dastardly
programming error on Saturday evening.
Twice now my son and I have stayed up late,
lured by your promise to show Svengoolie
at 10 PM only to be callously let down by
the monosyllabic appearance of 'House'
instead. I originally wrote to Svengoolie
himself in hopes that he would fly out here
at midnight and bite some necks, but my
letter to him was intercepted by a network
minion who told me to write my local station
first. You have shown great tact in other
program choices especially the
Pickford Classic Movie hosted by
local Professor Askari. Hopefully you
will have the good sense to put Svengoolie
on as promised, we're Counting on you!
Thanks
Posted by allen frost at 5:13 PM No comments: 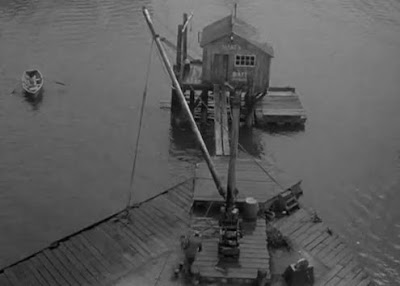 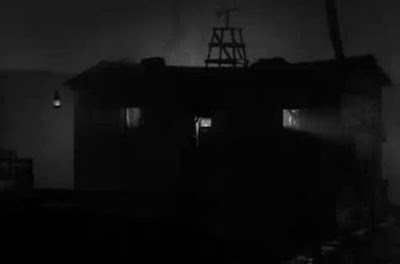 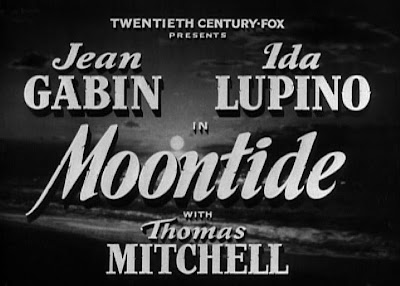 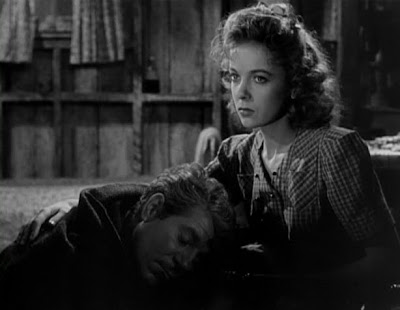 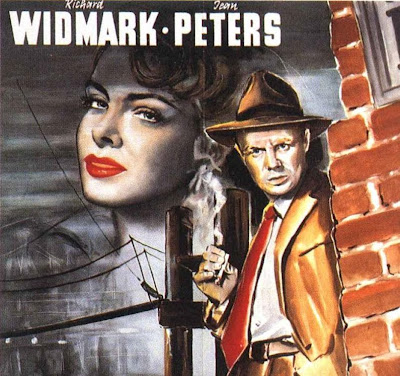 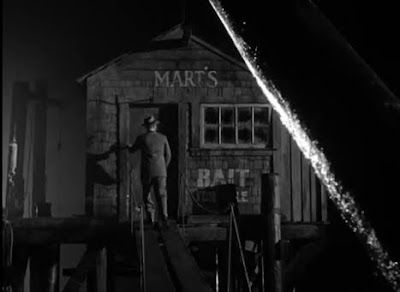 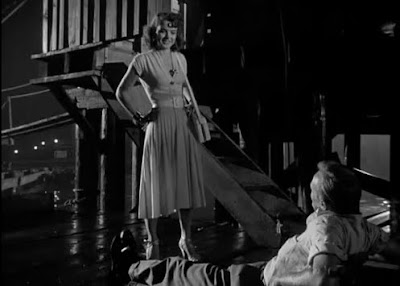 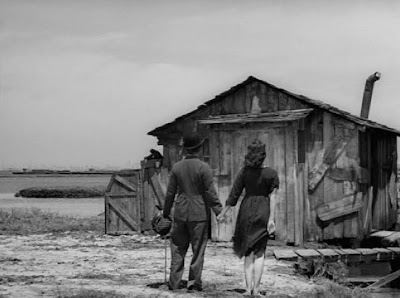 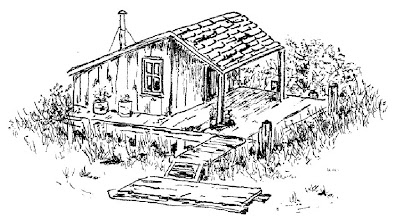 Posted by allen frost at 4:00 PM No comments: