Happy Halloween to all! In honor of this
auspicious day, our noble hound has
transformed once again from Golden
Retriever to...Tasmanian Tiger!!!! 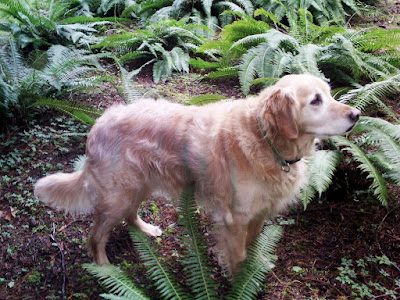 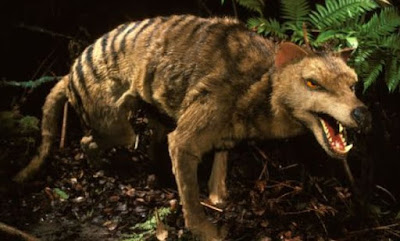 Posted by allen frost at 8:48 AM No comments:

Been reading The Empty Mirror
by Jan van de Wetering. 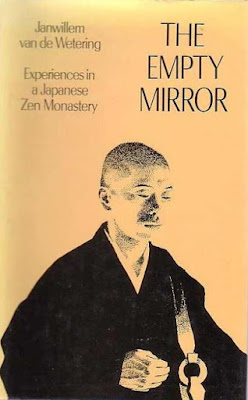 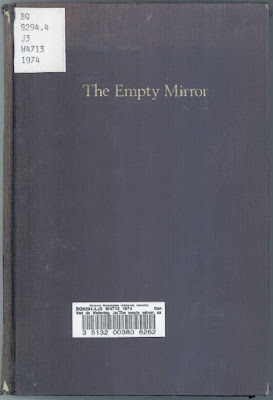 Posted by allen frost at 1:34 PM No comments:

Just read a great Halloween book
Bumps in the Night by Harry Allard
and James Marshall. 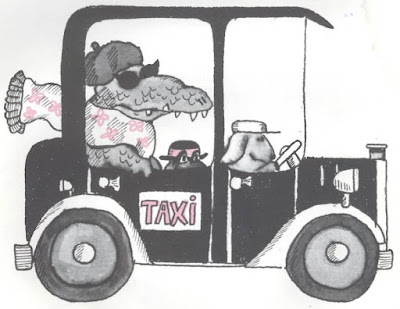 I'm reading a great old book: The Three Investigators in The Secret of Terror Castle and it's inspiring me to bring back Cronco and The Great Marconi, ghost-detective stars of my previous book The Robotic Age. (I'm pretending there are thrilled fans and tickertape parades and bookstores are gearing up with cardboard displays). For those of you acquainted with Cronco and Marconi, you'll be glad to find them doing well: Cronco has married a refrigerator and Marconi has a grand scheme to rope in the star of another one of my books, Walt Amherst is Awake. It's an All-Star Reunion! Anyway, I have written the first chapter. It will be fun to see what happens. 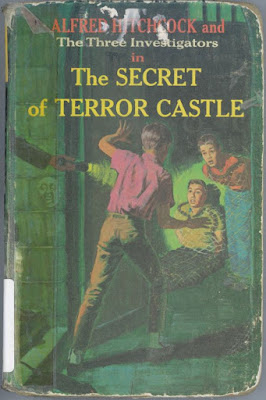 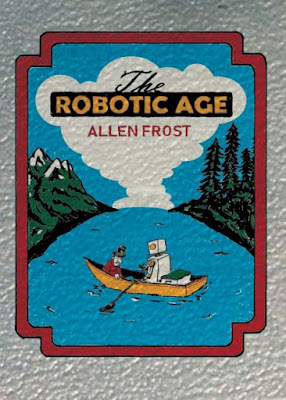 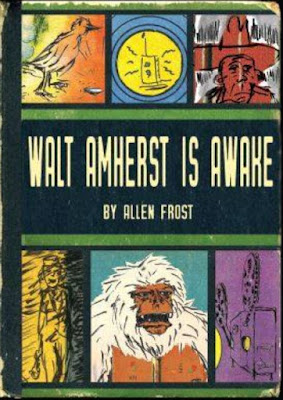 Posted by allen frost at 9:43 AM No comments:

Incidentally, the cover for Island Air
features an appearance by Nessie!
You can see the famed creature on
the right side of the cover. Look close
and marvel and wonder. 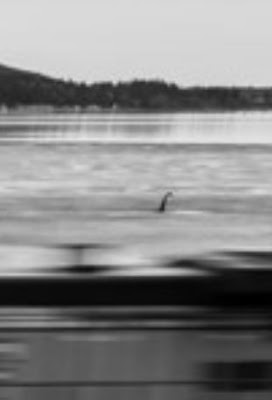 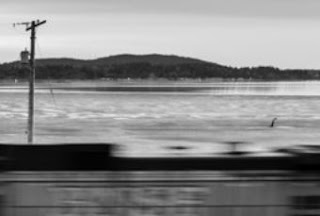 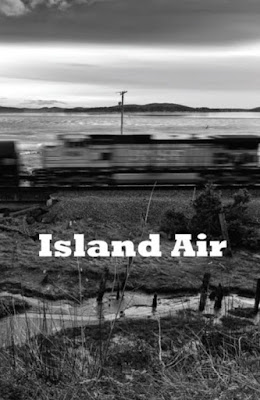 Posted by allen frost at 2:15 PM No comments:


The Sea of Tranquility……… 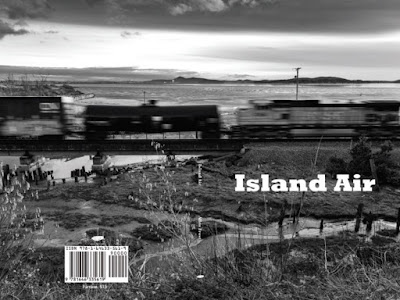 
5 o’clock and the bumblebees are heading


home, so tired they clip the tops of flowers


with their heavy yellow boots. 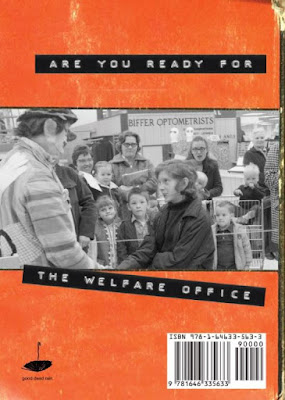 Posted by allen frost at 8:19 AM No comments:

Here's the cover for the second Good Deed Rain book that will be published November 2, THE WELFARE OFFICE. This is a collection of short poem-like stories and a couple cartoons too. My daily working life in the office. The cover features local Seattle clown legend, J.P. Patches who we all watched in mornings before walking to school. Photo courtesy my friend Michael Paulus (he's waiting in line!. J.P Patches is also featured in my 1970s children's book which is now complete and will be published in early 2020). I've shared several of these stories in these posts but there are a lot in this book you haven't seen yet. It's a Fun book! Please enjoy! 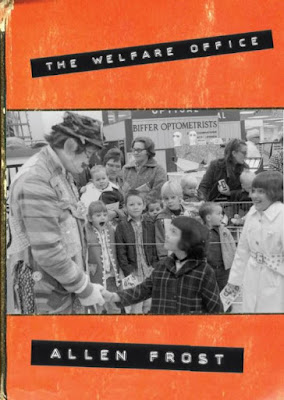 Posted by allen frost at 4:30 PM No comments:

2 new books from Good Deed Rain
will be published November 2.
(Available from Amazon, or me).
Here's the cover (beautiful photo of
Salish Sea by local art student Joel Aparicio)
for my novel ISLAND AIR, featuring our hero
Vatican Jones, who builds a big wooden box
using haiku dimensions 5x7x5 feet, in hopes of
sailing it out to the islands. Alas, things go amiss
when a television crew arrives by train in town
to film a detective show and he becomes a suspect.
Takes place during 1992 and 1942 in Bellingham,
featuring cafes and libraries, streetsingers and
wind creatures. I've been working on this for a
year and I think you'll love it. A perfect winter
read.

"He wondered what Philip Marlowe would do…
stuck behind a painted line in an alley full of rain…
a lost book of Japanese poetry…and a fifty year
old spoon in his coat pocket." 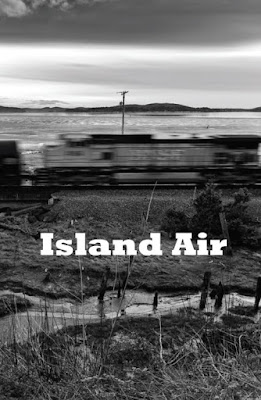 Posted by allen frost at 9:13 AM No comments:

Loyal readers will know I'm a big fan of
the old Scholastic Books we used to order
in school. These 2 covers below are great!
Make me want to write my own versions.
Flip would be an ex-carnival worker who
takes a job as a milkman. And Clarence
going to town, imagine that... 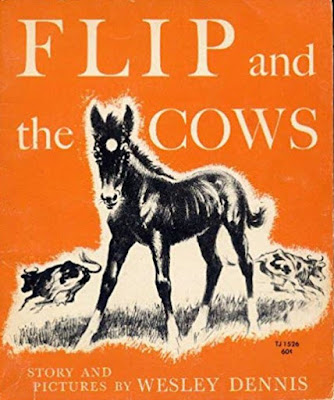 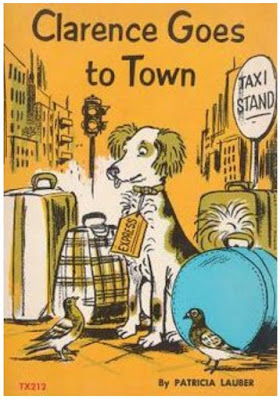 Posted by allen frost at 1:43 PM No comments: 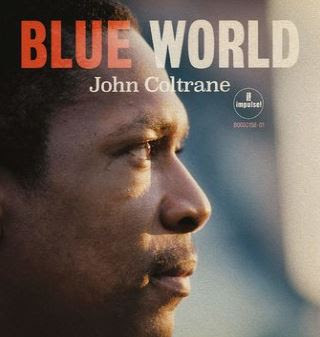 Posted by allen frost at 9:06 AM No comments: 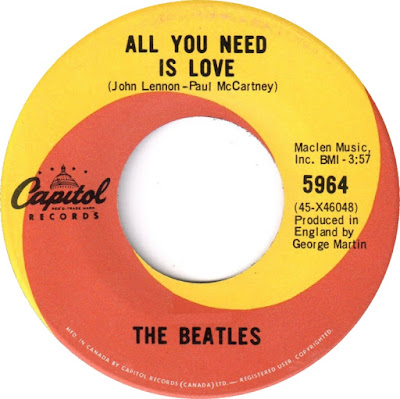 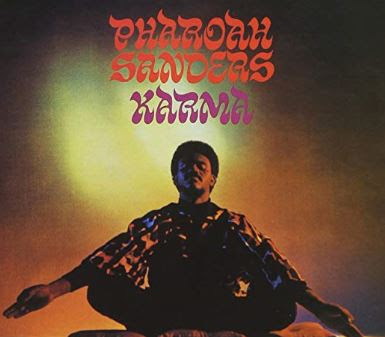 Posted by allen frost at 8:24 AM No comments:

more books on the way

Good Deed Rain is getting ready for more publishing very soon. A novel set in 1942/1992 Bellingham involving the lost spoon from a diner, a missing library book, wooden haiku and a detective TV show arriving in town to film. The other book is a collection of short poem/stories. (If you read previous book Florida you'll know what to expect). ALSO, just finished my 1970s children's book. At the moment getting ready to write a new novel, can feel it beginning. So stay tuned for more reading excitement. 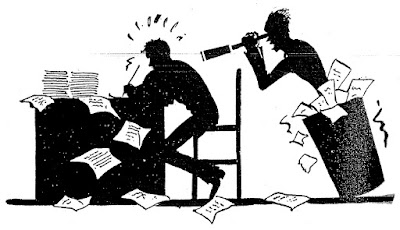 Posted by allen frost at 9:12 AM No comments:

I'm finishing up a new book, a children's book set in 1970s
Seattle. This is another thrilling chapter.

OPERATION FOOD GIANT
“Guess what I have?” Billy Mitchell grins and holds up a crumpled paper bag.
“A tarantula?”
“Wrong.” He puts his hand in and takes out something resembling a small mummified lollipop. He waits for us to respond.
“What is it?”
“A stink bomb!” Then he’s happy when we crowd around closer. “Guess what I’m going to do with it?”
“Bomb something?”
“I’m going to stink bomb Food Giant!”
We follow him like fools. He explains his plan, how he’s going to set it off in the dog food aisle. We stop before going inside and he tells us to be ready to run. Jesse looks nervous. We watch Billy Mitchell follow an old man and turn towards the aisles.
“Hi there!” The manager smiles at me. He’s holding a watermelon.
“Hello.” Now I feel like an outlaw. He still remembers me from the Robin Hood contest and here I am in a gang about to bomb his store.
But he smiles, “See you around,” and turns to carry that watermelon indoors.
Five seconds ticked. We knew it was going to happen. Then it did.
First Billy Mitchell appears around the check-out, running full tilt, followed by the sound of someone screaming. Jesse and I step back from the doorway.
“Run!”
More people inside are reacting. I hear someone coughing and more yelling. Jesse pulls my arm and we run around the brick corner.
Billy Mitchell is half a block from us already. He leaps off the curb and we chase him across the street where we can hide behind the hedges next to the other parking lot. I take a quick look behind us and I don’t see the manager or the butcher jumping out the back door.
We collapse on the sidewalk and wait until we can talk.
Billy laughs. “You should have seen it!”
“Did they recognize you?”
“Of course not,” Billy grins, “I took off!”
We listen. We’re hoping to hear pandemonium spill from Food Giant.
Nothing.
Billy Mitchell gradually peers over the hedge. He’s still holding the crumpled paper bag balled in his hand. I remember the first time I met him, the first day of third grade. He offered me a stick of gum from a pack that snapped like a miniature mousetrap when you pulled one out. “I want to see what’s happening.” He can’t resist. He leaves us and runs back. He’s already on the road to doing time and he doesn’t know the first rule of his chosen life: you never go back to the scene of the crime.
Posted by allen frost at 2:09 PM No comments:

This weekend I finished devouring
the new Stephen King book The Institute.
Good one Stephen! He's always got his
finger right on America and this is another
one, with it's story of imprisoned children,
torture, mad leaders and followers. Also,
he's got a train on his cover! My next
novel is also about trains. More on that
soon so stay tuned. 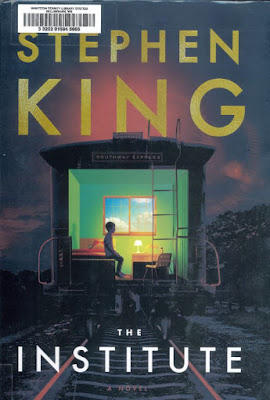 Posted by allen frost at 1:03 PM No comments: