With a weekend full of moths
in our daughter’s room and wasps
in our front yard, all those bugs
remind me of this old story I wrote in 1990.
It’s supposed to read like the voice-over
beginning of one of those old sci-fi movies.
ANT ATTRACTION first appeared in a
self-published collection called PAYING
FOR WATER written in a pretty awful
basement apartment in Seattle.

Orwell and Huxley were wrong:
The Future belongs to the ants.
Workers will devote their entire lives to the Queen.
They will fight wars and build vast underground colonies.
Though desert winds will cover the Earth
the dunes will shake and hum with the goings on
underneath. That’s where Wink Thorax has his studio
and beams out his show “Ant Attraction” to eager
millions everywhere. The tunnels jam up every
Wednesday as males try to get on the program
clawing for a chance to be permitted to sit
with the camera and sell themselves
knowing that inside that black, smoked glass booth
sits the Queen. And finally, ever slowly
her jeweled hand will flick out and point to
the winner. 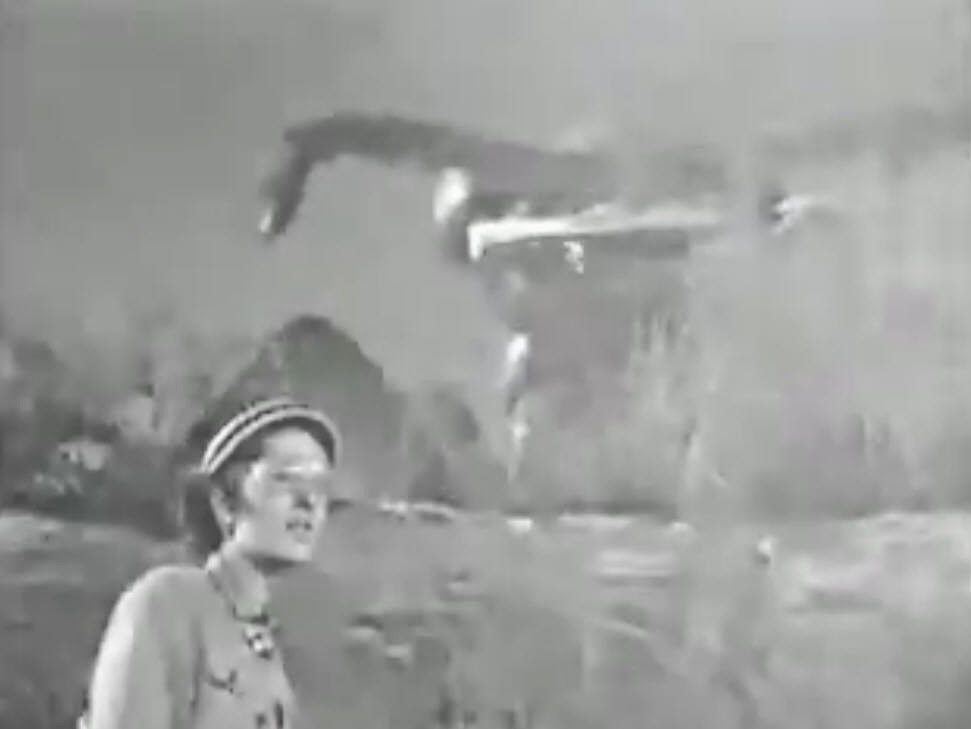 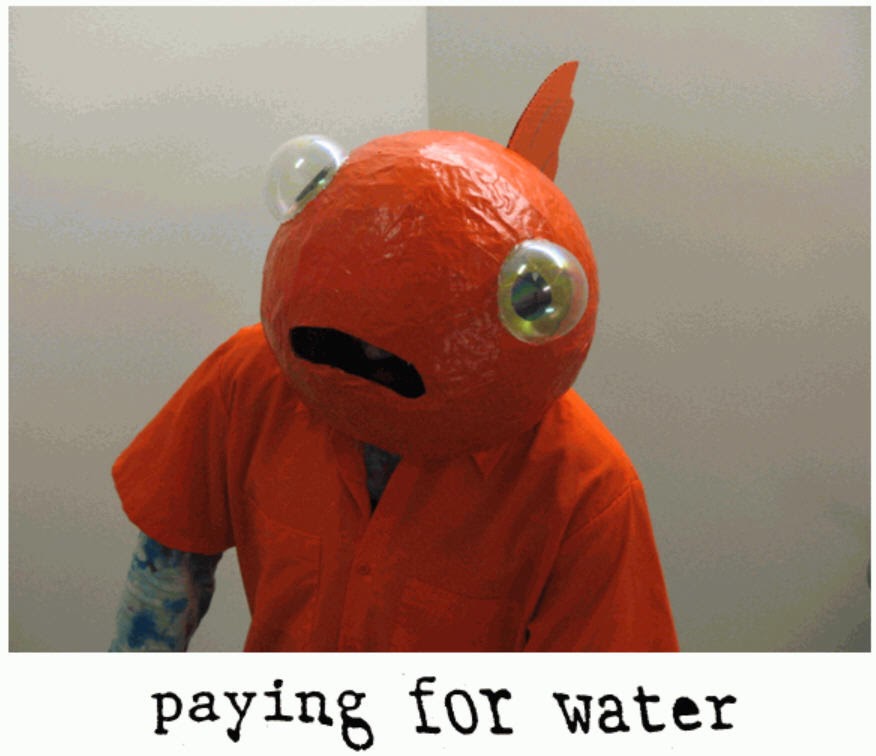