Last week, after I told JGenius I just saw a girl
with yellow seagull feet, he reminded me of a
cinema moment we both experienced as kids:

“that old Sinbad movie with the witch "Zenobia" in it.

She took some potion that transformed her into a seagull

to do some spying and shenanigans, but then some oaf

knocked over her little precious vile of potion and there

human form and she was left with a seagull foot.

She moaned "NOT ENOUGH, NOT ENOUGH!!!"

as the camera slowly panned down to reveal the

hideous seagull foot. That image haunts me to this day.”

Which made me remember when Ray Harryhausen

came to my home town a few years ago. Harryhausen

is the creator of those marvelous creatures from the Sinbad

movies, and many more besides. I would watch them on 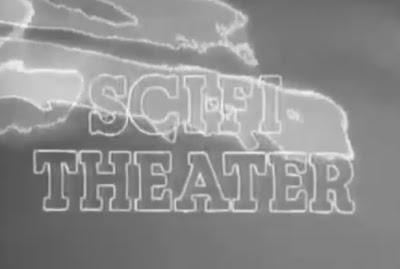 I made Mr. Harryhausen a cardboard key to the city

To Earth) and painted it gold with welcoming lettering.