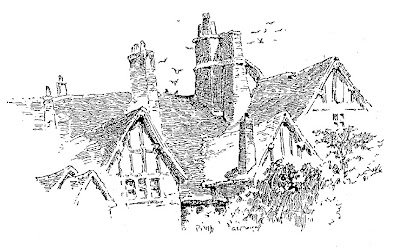 Edward Shepherd stepped out of the elevator

carrying a suitcase filled with birds. After the cold winter

air of Lima, Ohio, the sudden warmth of the red planet

hit him like a wave. He wore his best tan searsucker suit,

he swung the suitcase lightly as he stepped onto Mars.

This was his second trip to Mars. The first time,

half a year ago, he’d been struck by the bare violet sky,

awfully empty. He took it upon himself to change that.

When he went back to America, he grabbed every bird

and more. They weren’t just random birds picked from

trees and telephone wires, he brought only the birds

mentioned in the plays of Shakespeare. That was

Edward’s mission, the reason for this second trip to

The elevator door slid closed behind him, he

walked across the sand toward a hill. His alligator

shoes slid into the loose soil.

At the top of the climb, he stopped. This was

where it would start. He pictured a statue of himself

placed here, and the birds that would land on him.

He opened the suitcase and there were the Earth

birds, dehydrated and kept in packets. 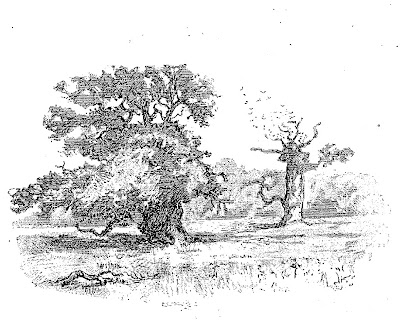 Annotated "Shakespeare's Birds":
This is from my book Home Recordings
(Bird Dog Press, 2009) based on
a story I read about a man in
the late 1800s who imported
the birds mentioned by Shakespeare
into the air over Central Park, NY.
For my story, I changed his name
and his planet.
Posted by allen frost at 4:04 PM